Industrial IoT: Unlocking the economic benefits beyond the city 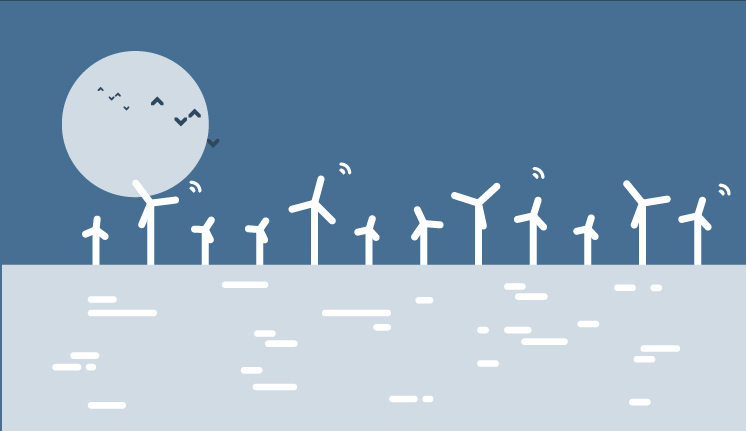 Following on from our latest explainer video, you will now have a better understanding of what Industrial IoT is and the benefits it could bring to industries such as manufacturing, agriculture and energy, especially in rural areas. But do you know just how much industry thrives beyond the city?

It is easy to think that rural areas are just pretty countryside and mountains, but there is a lot more to uncover with its industries contributing to the UK economy substantially.

For example, Scotland is the largest producer of farmed Atlantic salmon in the EU and one of the top three producers globally. It’s clear this rural industry is a major contributor to UK exports. Therefore imagine the positive impact to the industry – and UK GDP – if they could better monitor farming conditions. This could become a reality through Industrial IoT, powered by 5G.

Scotch whisky is one of the UK’s most successful export products, valued at over £4 billion in 2017, with 39 bottles shipped overseas per second. Over 40,000 jobs across the UK are supported by the industry, of which 7,000 of them are in rural areas providing vital employment and investment. With industrial IoT, Scotch whisky could see a reduction in costs and an improvement in operations positively impacting the UK economy even further.

The agriculture sector plays a significant role in the UK economy and the rural environment with roughly 70% of our land used for agriculture with 217,000 farms. Farming could be optimized by Industrial IoT through drones monitoring crops above, or sensors buried in the soil below all of which could manage resources, boost crop production and track equipment.

Similarly the tourism sector makes an important contribution to the rural economy. The Orkney Islands were visited by over 170,000 tourists last year, who bring around £50 million to the local economy, whilst it has a population of just 20,000 inhabitants. By deploying connectivity to their tour buses they would allow passengers to access dynamic content as well as controlling tourist density during peak times offering a much better passenger experience.

All of these highlight the value in investing in Industrial IoT in rural areas. However its true potential can really be shown when powered by 5G. 5G is expected to greatly impact IoT innovation through faster speeds, lowered latency and network support for massive increases in data traffic. Although rural areas are light on people, they have plenty of “things” that can be internet-connected –from agricultural equipment to buildings and vehicles – which means we now have the opportunity to make rural IoT a reality, with the potential to benefit local citizens, communities, business and the UK at large.

Industries beyond the city are a force to be reckoned with and prove that there is real economic value to the whole of the UK. This is exactly why we are putting rural areas first.